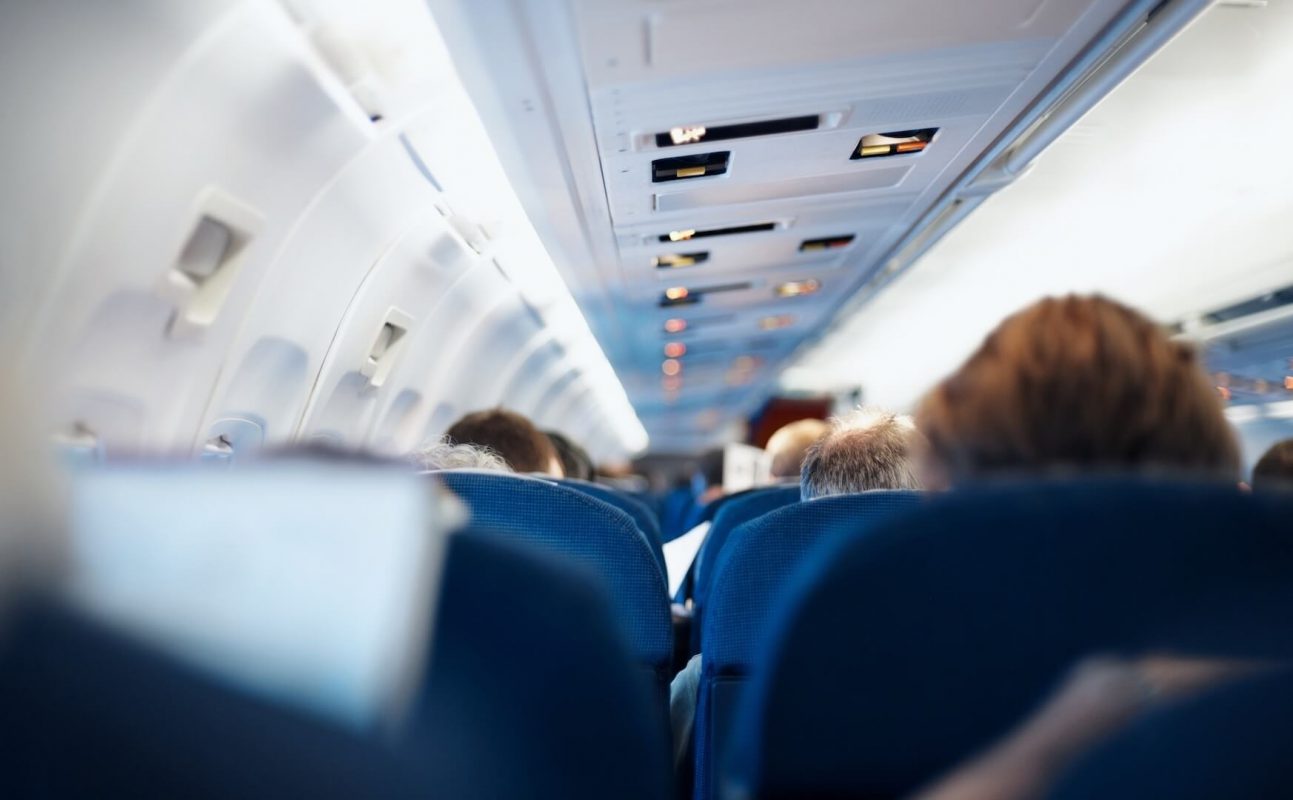 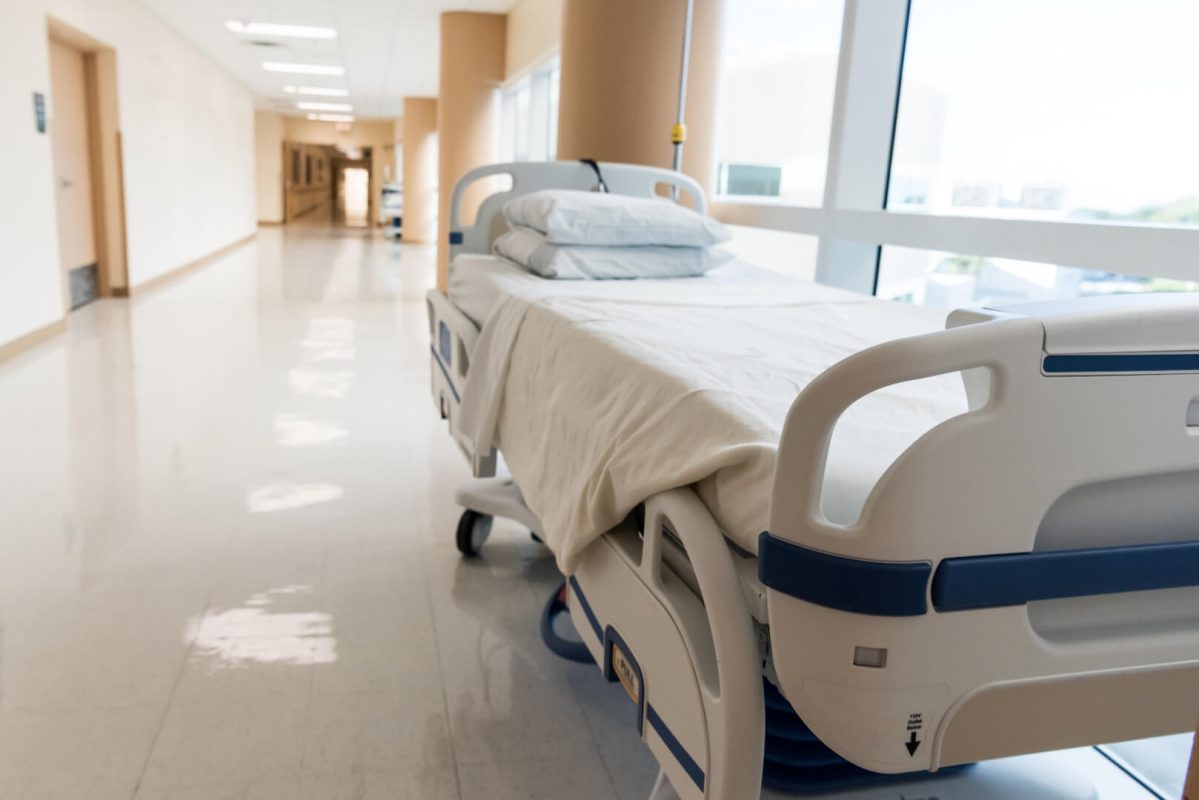 Manar has a history of continued growth and global expansion. For more than 40 years, Manar, Inc. has been a high quality custom plastic manufacturer, serving customers in dynamic industries.

The company was founded in 1974 by four partners: Wendell Azbell, Gene Nolen, Dick Miller and Kenton Roush. Currently, Gene Nolen is Chairman and CEO; Michael Cirone serves as President. Manar is an ESOP that was established on Feb. 28, 2017.

The following is a brief timeline of Manar’s growth and expansion:

1993 – Tennplasco was merged into MANAR.

2019 – CEW was consolidated into Manar’s other facilities.

In the plastic manufacturing arena, Manar has a depth and breadth of experience few other companies can claim. We manufacture critical, high-precision components for many industries, including electronics, automotive & transportation, medical, lawn & garden, power sports, building & construction, plumbing and appliances. We have maintained positive relationships with customers over the years, and our very first customer is still with us today. We believe our growth is a testimony to our commitment to provide quality thermoplastic products at competitive prices.